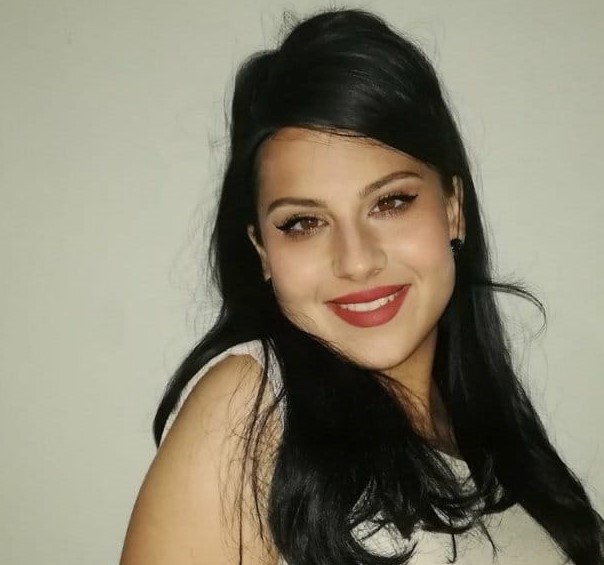 The other side of Roma stories: Armana Krujezi

Zenica resident Armana Krujezi attends the Mixed High School in Zenica, majoring in catering. This cheerful, smiling girl told us about her life, plans and desires.

Catering is her vocation, so she found herself in a subject she needed to study. Armana is a good and hard-working student who encountered discrimination on her school journey, but also real friends. She left the bad behind, while she placed the good people exactly where they belong: in the circle of the closest and dearest.

“School days were good and bad. I enjoyed field trips and joint school gatherings. Learning wasn’t that hard for me either, but it didn’t go well. There were insults to students according to their appearance and nationality. Exactly 3 years ago, several girls behaved extremely badly towards other students. They called them derogatory names, and those nicknames were also meant for me. They told me, “Gypsy, you don’t have to be with us in class.” A lot of ugly words fell. I didn’t care. I always said, “Don’t exalt yourself at the expense of humiliating another.” That’s how I was raised. “

Armana loves working with people, so she says she would be glad if she got an offer to work in a store, whether it is a supermarket or a clothing and footwear boutique. However, she will leave Bosnia and Herzegovina if given the opportunity.

“I do not want to stay here. Although I think that my nationality will not have a negative impact on my future, despite facing discrimination not so long ago, I think that a more stable country will give me a better future. Although I love my city, especially Kamberović field, where the walks are wonderful, I think I will soon fit into another environment. “

She speaks only the most beautifully about the environment in which she grew up. Armana forgave those who had done her injustice and continued to step through life. That, she says, is the strength of one person.

“I, in my people, the Roma, love the most that we are honest and good-natured and so am I. We say everything we have in person. We respect others and we will never be the first to come into conflict. We don’t allow ourselves to offend someone first. A person is made strong by forgiveness, the respect he shows for others, the will he shows as he steps towards success, and the reward for success is an additional motivation for what we want. ”

“Be strong, always make your spine straight, and don’t forget that everything will go badly. Don’t give up, finish school and show everyone as much as possible.” 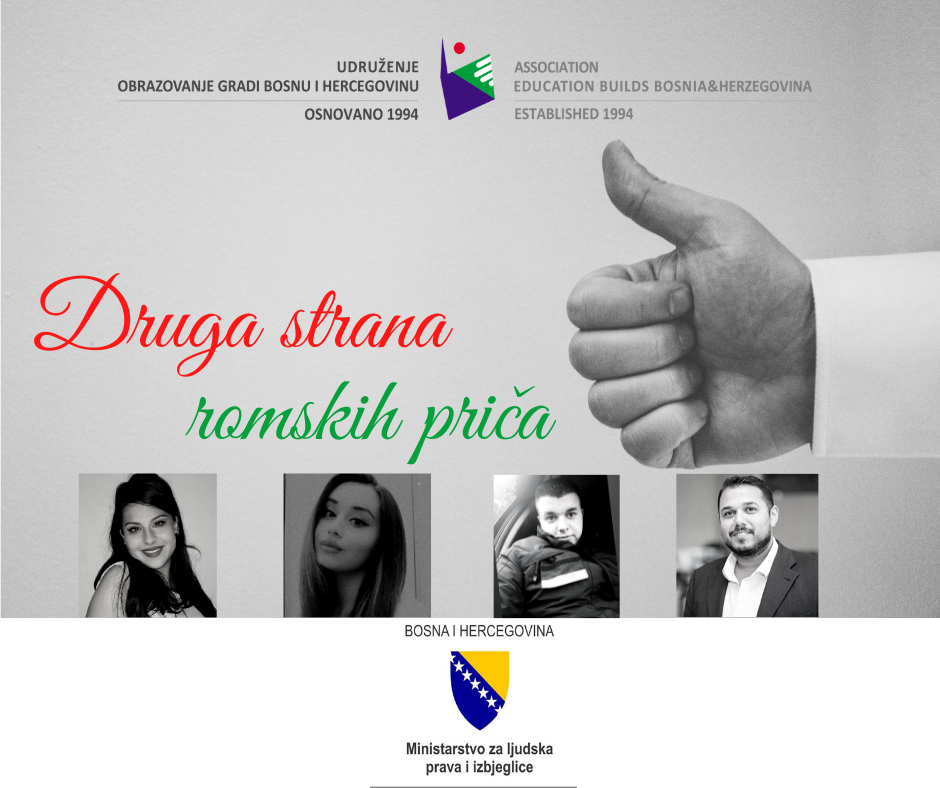