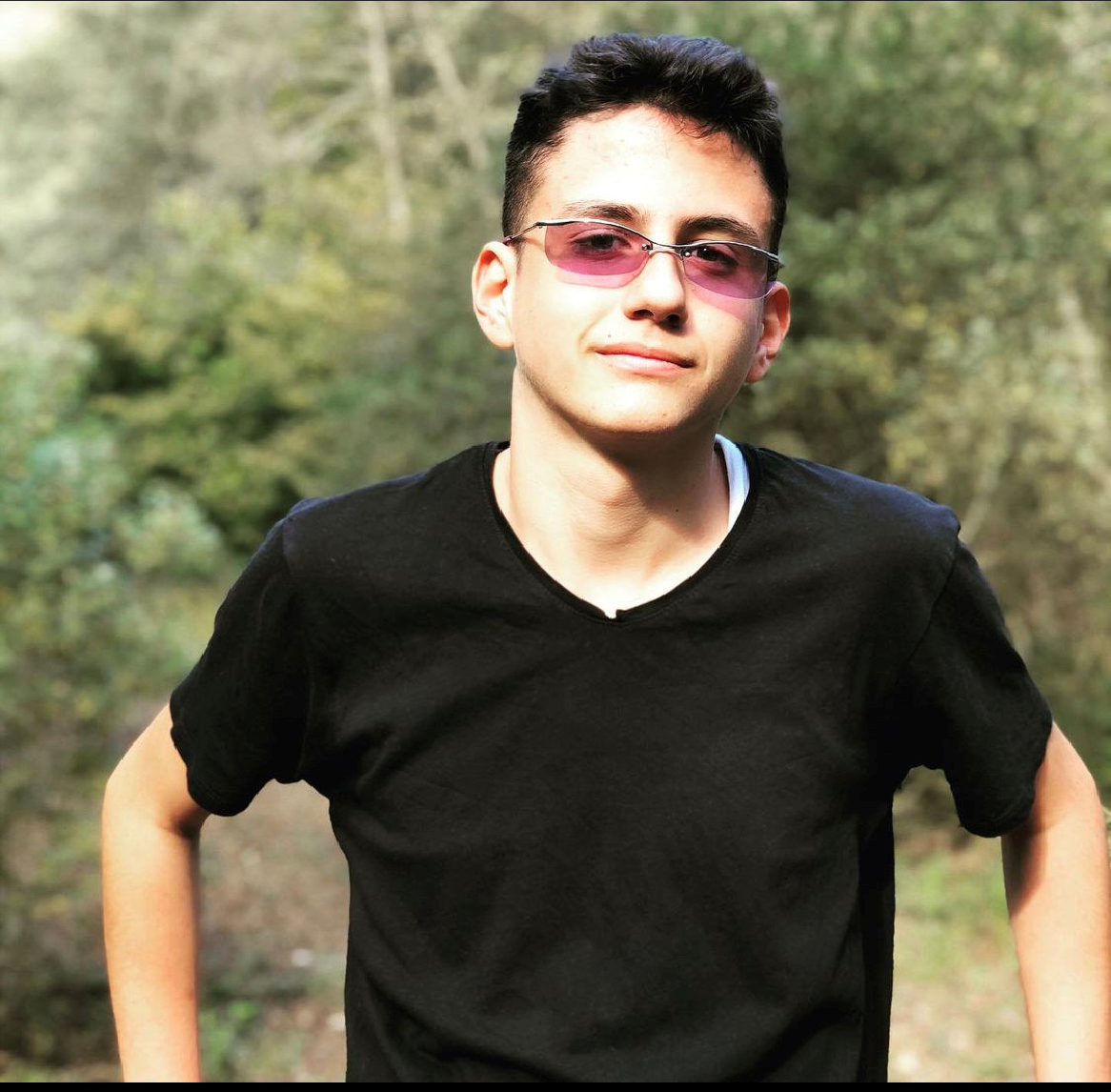 The other side of Roma stories: Ervin Sejdić

When he was thinking about his future and making plans, Ervin Sejdić knew that he would find a way to combine his love for medicine and sports. With the desire to help and be a useful member of the community, he enrolled in Jezero Medical High School.

He has always been a sports guy. His love for basketball has never fallen into the shadows. So he decided that not knowing what the future holds, the direction at high school would be physiotherapeutic. In this way, he says, if he does not realize himself as an athlete, he will be of help to them in case of possible injuries.

“I am currently in the second grade of high school. I want to continue with medicine, and if I don’t succeed, I will try to become a physiotherapist. I leave myself with more options because I don’t want to limit myself. I will primarily try to break into the world of sports as much as I can and I will do my best to be great in my vocation, whatever it may be. ”

Ervin received support for everything from family and friends. In his environment, people were full of understanding and good upbringing. He has not had problems with discrimination but is aware that this problem has not bypassed many of his peers in the past.

“I went through a lot of obstacles during my schooling. There were tears but also laughter. Everyone told me that I had to work hard around school to make my future easier. There were a lot of ups and downs, bad and good grades, but I would single out all the friendships I made during my schooling as something very valuable. My opinion is that discrimination in schools has decreased today. There is no such discrimination that we have heard about in the past years. Of course there will always be some individual who will try to belittle someone who has less, someone who is different skin color or something similar. As far as I am concerned, I have never been a victim of discrimination. My culture is different from the cultures of my peers, which is normal, but I like that everyone respects my culture. We are specific. What I like most about us is that wherever we go, we will always find someone of our own (that is, Roma). That’s because the Roma are scattered among other populations. “

He admires his father the most. He sees his hero in him and he is the biggest wind on his back. That is why he says that if he left BiH, it would be the hardest thing for him to leave his family and friends.

“My motivation for working and learning is my grandmother. I want to be as successful as he is, for everyone to talk about me as well as for him, and to travel and meet the various beauties of the world he told me about. To be strong a person must first be confident and should never belittle himself. Self-confidence in a person is something special and something I will always admire whether I know that person or not. After finishing school, I planned to go somewhere outside BiH, start my own family and my own business, but I would always come back. Maybe even after a while, I would move back to my homeland. The reason why I would leave BiH for a while is that few jobs here and few athletes can succeed. “

“What I would like to say to all young Roma is that they always give themselves a goal and that their heads are up. To look only ahead and fight to make their future as good as possible. Never let anyone ruin your dreams. It is important that we make an effort and believe that we, alone or together, can do everything. “ 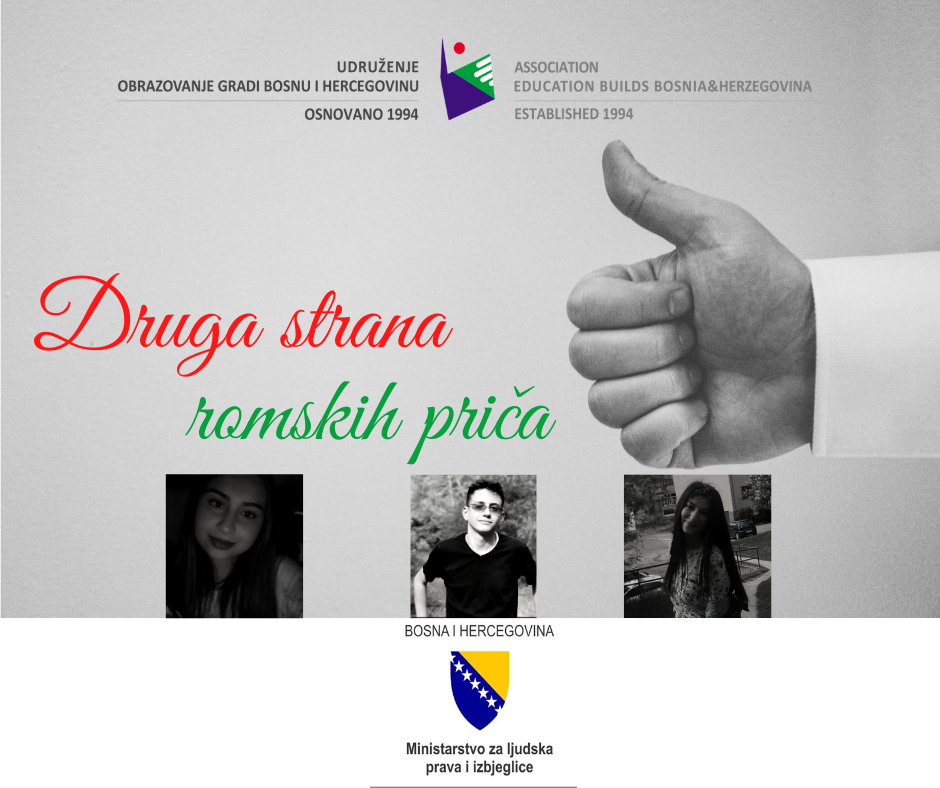